Our leadership team brings tremendous food distribution experience, visionary thinking and a shared commitment to excellence, creativity and innovation to the day to day operation of GoodSource Solutions. Their years of experience have created a solid foundation for GoodSource as a national food service distributor with valuable partnerships with customers and suppliers, first-rate capabilities and customer service unlike any other. 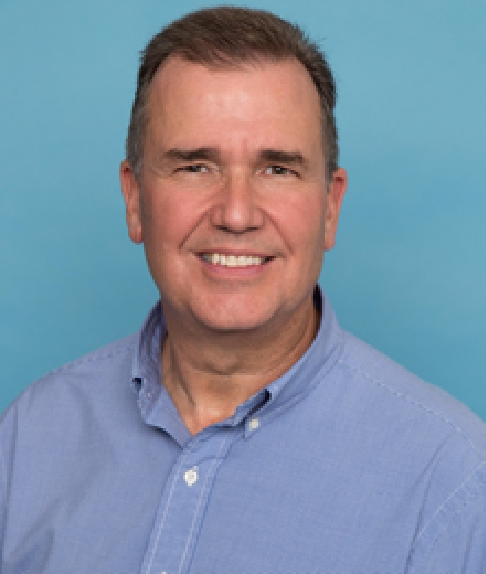 Van Hooper joined Good Source in 2014 as the Vice President of Supply Chain. He brings 34 years of food service distribution experience that includes sales, procurement, labor management and a focus on operations.

Hooper began his career working in the warehouse for Garden Products, Inc. in 1980. He helped lead the integration of the warehouse into CFS Continental, Inc. after their acquisition of Garden Products late in 1985. Sysco subsequently purchased CFS Continental in 1988 and since then Hooper has held positions in sales, procurement and most areas of operations becoming the Vice President of Operations in 1998.

He relocated from Portland, OR to San Diego as Senior Vice President, Operations in 2011 and successfully led the overhaul of Sysco San Diego’s operations department. This included an 80,000 square foot expansion, folding out a new location in Riverside, CA, improving service levels by over 200% and reducing expenses by nearly 10%. Hooper currently resides in Escondido, CA. 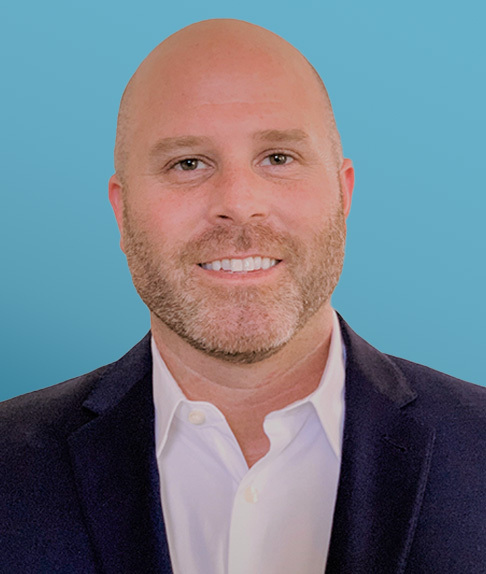 Chandler Dove graduated from Brigham Young University with a Bachelor of Arts majoring in Communications with an emphasis in Marketing and minor in Business Management.

Mr. Dove brings 17 years of foodservice experience with him. He spent 14 years with Sysco working in the San Diego and Las Vegas markets. During his time at Sysco, he worked as a Marketing Manager, Marketing Associate and Director of Business Resources. His past three years have been with Shamrock Foods where he oversaw Sales Enablement and Training for the California Market.

Mr. Dove enjoys golf, tennis, snowboarding, cooking and spending time with his family. Chandler is married to Morgan, his wife of 8 years and together they have three kids Covey (7), Camden (5) and Calder (1). 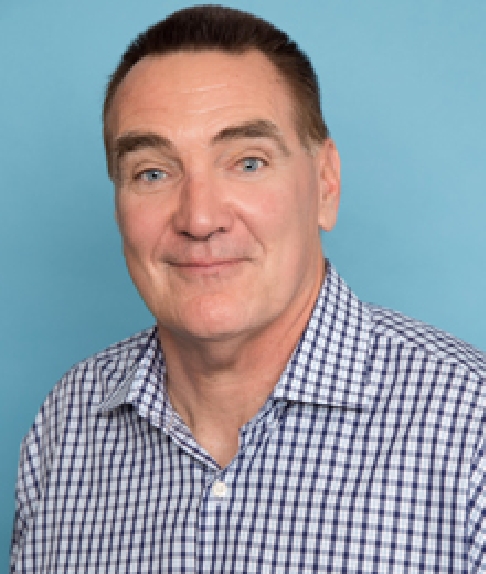 Pete Holohan is the Director of Sales for the Foodservice division at GoodSource Solutions. He has over 20 years of noteworthy experience in the foodservice industry with Sysco Foods and GoodSource.

Prior to his career in foodservice sales, Holohan spent 12 years in the National Football League. Holohan received a degree from Notre Dame. 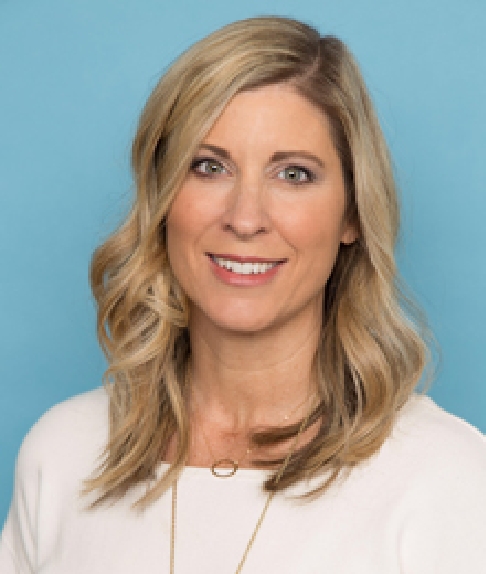 Nicole Stine is the Sr. Director of Sales for the Correctional Division at GoodSource Solutions. She has 23 over years’ experience in the Correctional Foodservice industry. Stine joined Good Source in 1998 as a buyer and worked with suppliers like Richs Bakery, Muffin Town, Trident Seafoods, Nestle’s (formerly Chef America) Tyson (formerly Advance Foods) and many more. She then moved into a sales role in 2003 and spent 18 years working with State, County and Federal facilities as well as worked with large contract feeders like Aramark and Elior to help them with their foodservice needs. Her extensive experience in the industry alongside her love of teaching others to be their best landed her the role of Director of Sales in Jan 2020.

Stine was born and raised in sunny San Diego and enjoys spending her free time with her husband and 4 kids. She holds a bachelor’s degree from San Diego State University. 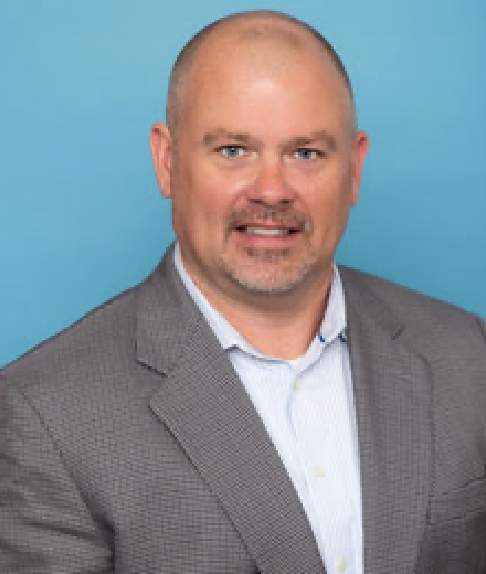 John Valentine joined GoodSource Solutions in January 2019 as the Vice President of Client Solutions, bringing over 30 years of executive sales and operational experience within the foodservice industry. He has a proven track record of success in developing and leading high-performance sales teams, continuously outperforming sales goals and constantly building deep customer relationships.

Valentine is a native New Englander, currently residing in Maine with his wife and two children. While not working, he enjoys boating and spending time with his friends and family. 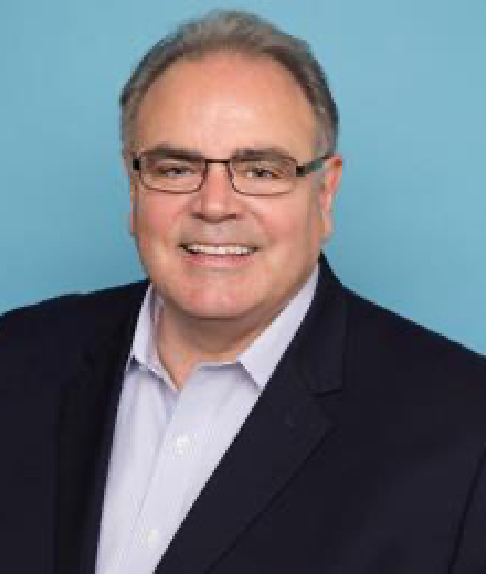 Jim Worrall joined GoodSource Solutions in 2013 as the Vice President of Client Solutions and Contract Sales. He brings 35+ years’ experience as a sales executive within the foodservice industry - including 34 years with Sysco Corporation where he served in several sales and managerial roles at the national, regional and local levels. Previous responsibilities have included overseeing regional sales teams across the United States, preparing and presenting proposals and multi-million-dollar distribution agreements to foodservice chains, new business development and organic growth, across all industry channels and in all foodservice and related product categories. Worrall grew up in Fulshear, Texas and just west of Houston. In his free time enjoys fly fishing, sports and travel. Worrall is a graduate of University of Houston.